Whether your company’s transportation needs include ground, rail, air, or sea, Floresville is conveniently located near numerous highway systems, transportation hubs, and international ports. Our immediate area offers abundant road capacity with minimal traffic congestion. Energy costs are much lower than the national average and water resources are abundant.

Businesses in Floresville are served by US Highway 181 and State Highway 97, as well as numerous farm-to-market roads. Connections to four different interstate highways, including major east-west and north-south routes, can be made in less than 30 minutes.

From Mexico to Canada (the international port cities of Laredo, Texas to Duluth, Minnesota), I-35 connects to the cities of Austin, Dallas/Fort Worth, Oklahoma City, Kansas City, Des Moines, and Minneapolis/Saint Paul. 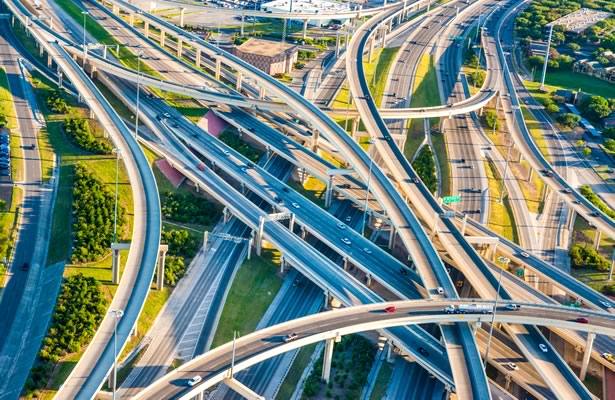 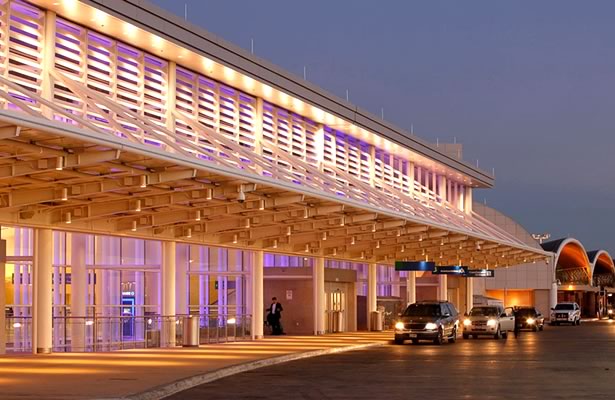 Located 117 miles to the south, the Port of Corpus Christi is the fourth-largest port in the U.S. by total tonnage. Oil and gas products are the most heavily transported commodities.

Municipally owned Floresville Electric Light and Power Service (FELPS) provides electrical power to the Floresville and surrounding areas. The state of Texas operates on a self-contained power grid, protecting businesses and residents from outages in other parts of the country. Reserve electrical power capacity in Texas ranges between 18 and 20 percent.

CenterPoint Energy provides natural gas services to residents and businesses in the City of Floresville.

Well-suited to business in Texas, the Southwest, Mexico, and beyond. 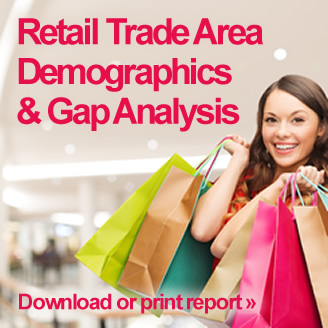